Silicon Valley, already used to a deteriorating news cycle, had a particularly bad run this past month. An influential analyst dismissed Tesla as “structurally unprofitable”. Uber had a messy IPO, not only because its Wall Street debut delivered the largest loss a company ever suffered on opening day but because gig worker protests spoiled the party. And Facebook shares plunged with those of its fellow FANG as anti-trust legislation is looking more likely.

Tesla, Uber and Facebook are pioneers of technology’s recent golden age which started in the early 2000s and accelerated through the years of the global economic crisis, leaving no sector untouched. But it wasn’t merely maturing technologies which fuelled this “Fourth Industrial Revolution”. Other important factors were the availability of cheap money, a growing middle class in emerging markets and a favourable regulatory environment.

Now the tide is turning. Economies entered a new cycle where monetary policy could lose its punch, trade tensions are stifling markets, and regulatory regimes are scrutinized. People and policy-makers are starting to take a harder look at the world’s tech behemoths and wonder: is this scale? Or is this “scalure”? Will the shooting stars keep rising or crack under their weight?

The Fourth Industrial Revolution is coming off age. But the beginning backlash against tech is not just about putting the Silicon Valley pioneers back in their place; it is about giving birth to new leadership paradigms, enterprise architectures and technological solutions which aim to make companies more responsive, inclusive and driven by purpose. We call it Leadership 4.0.

Some pictures from the event 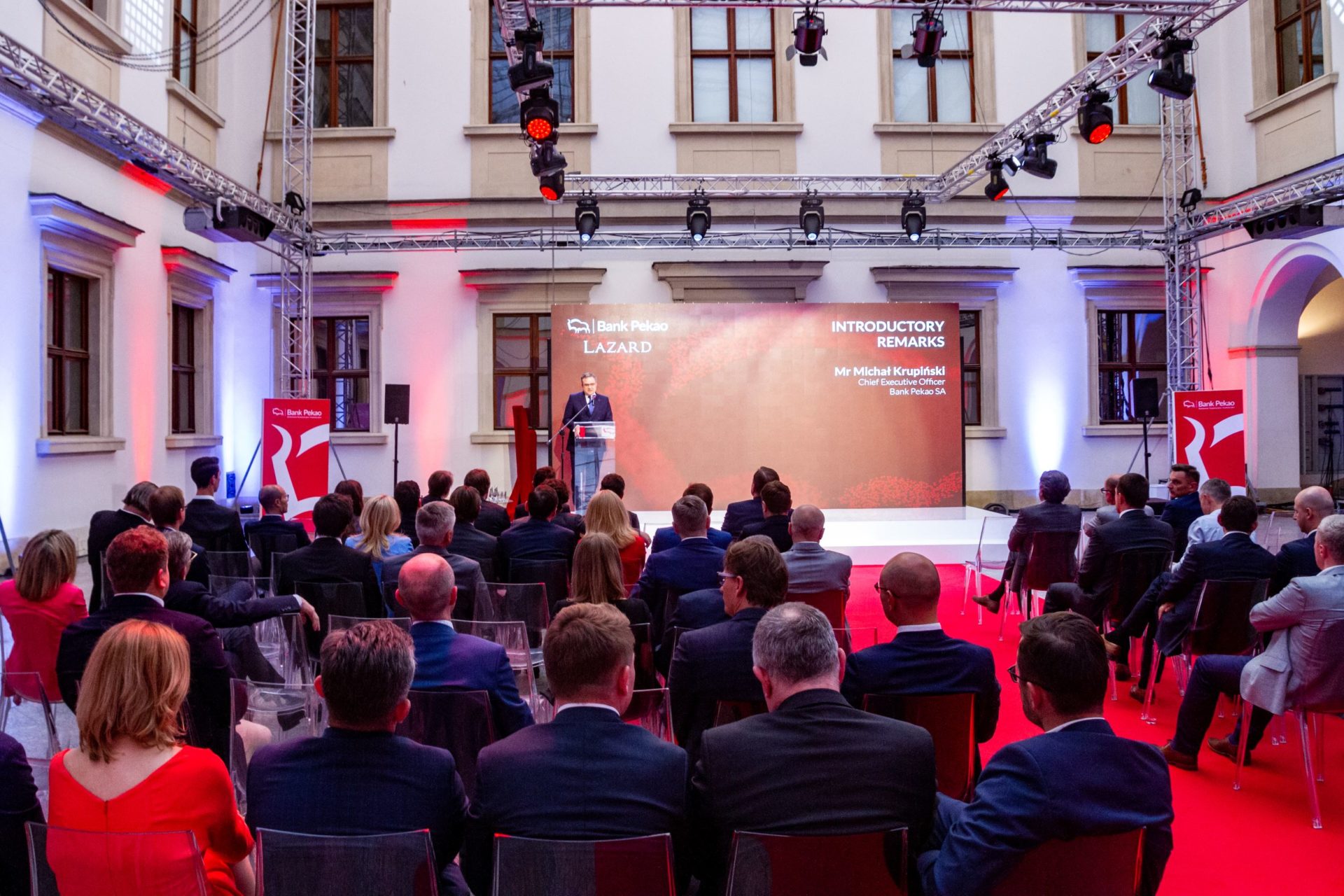 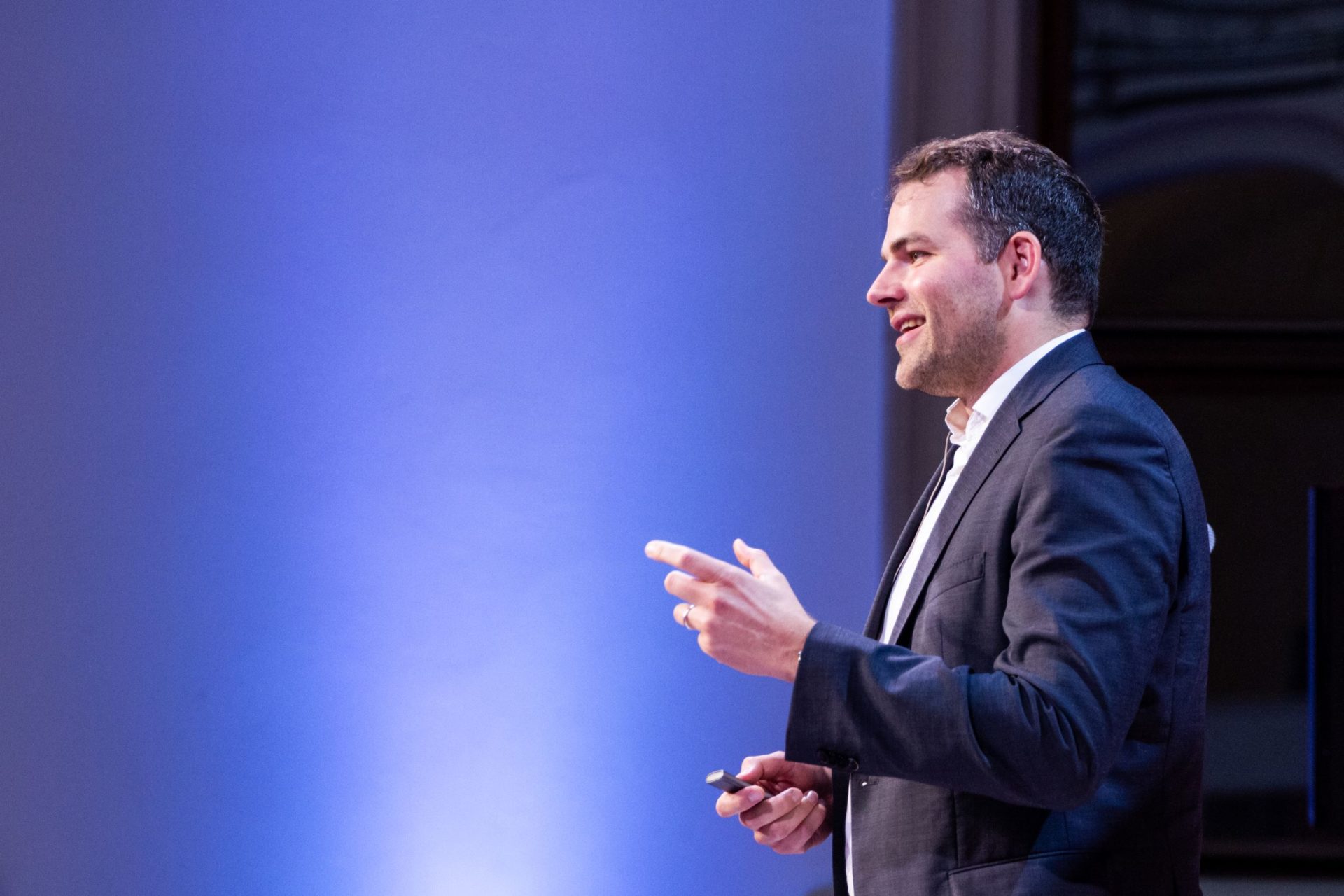 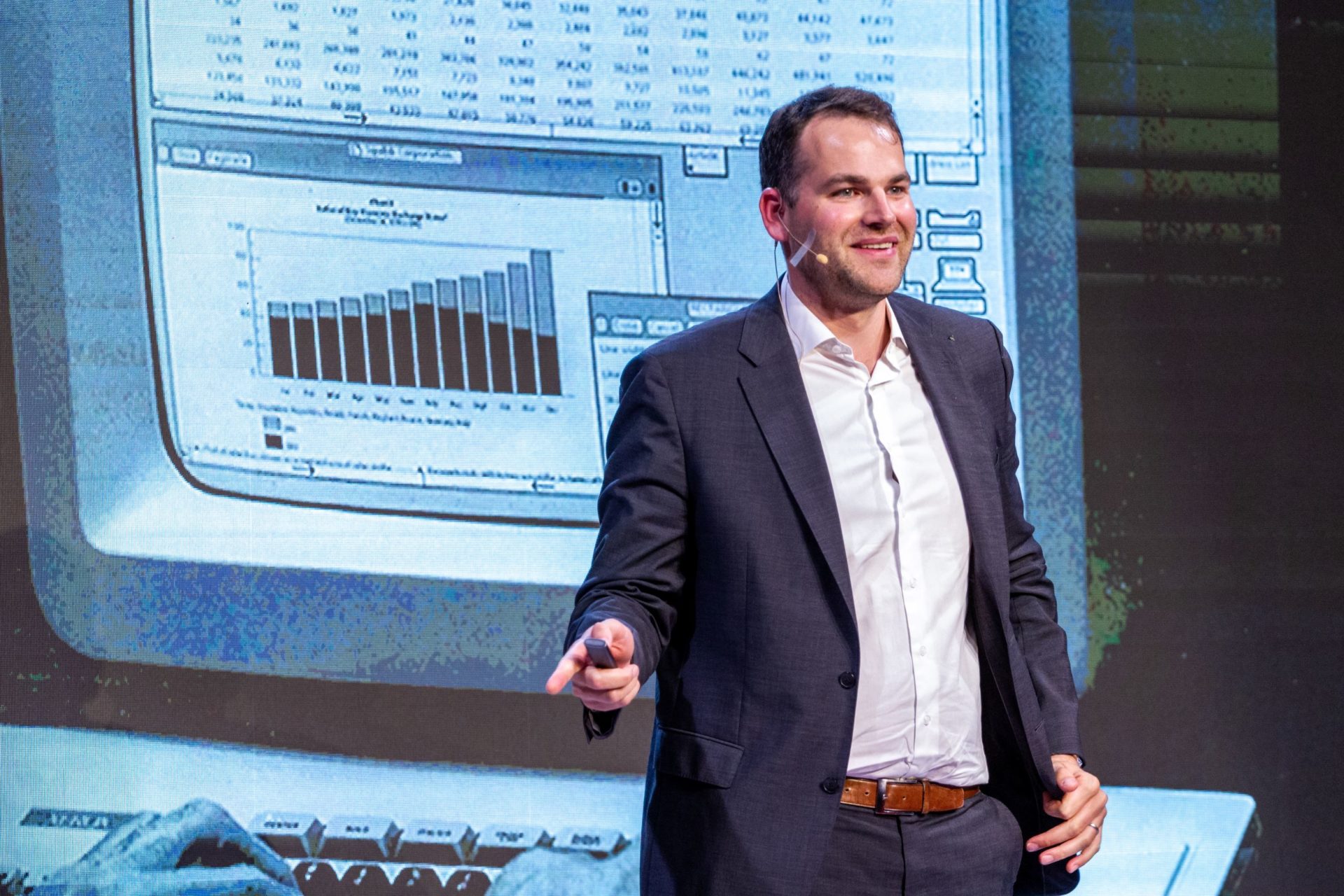 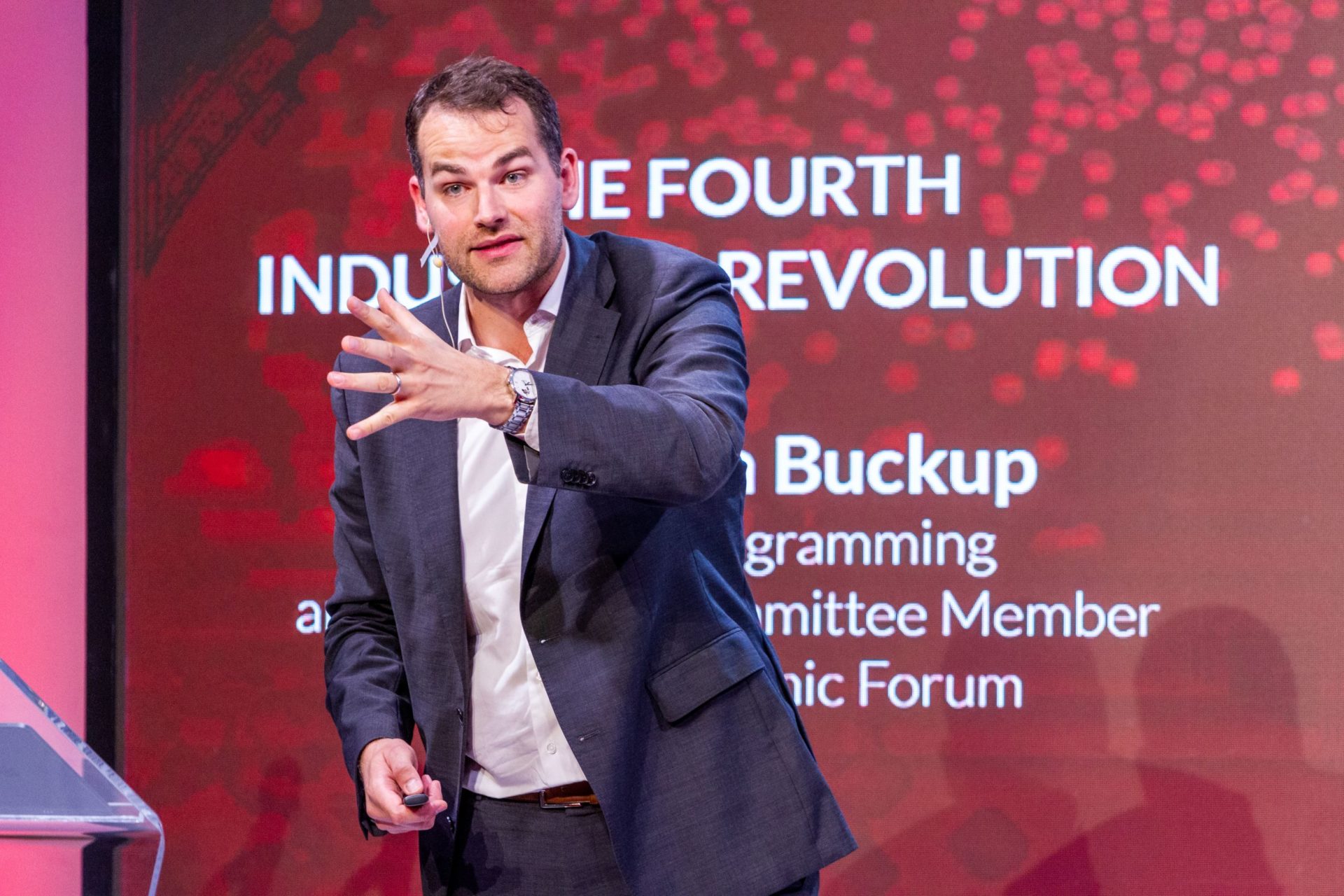 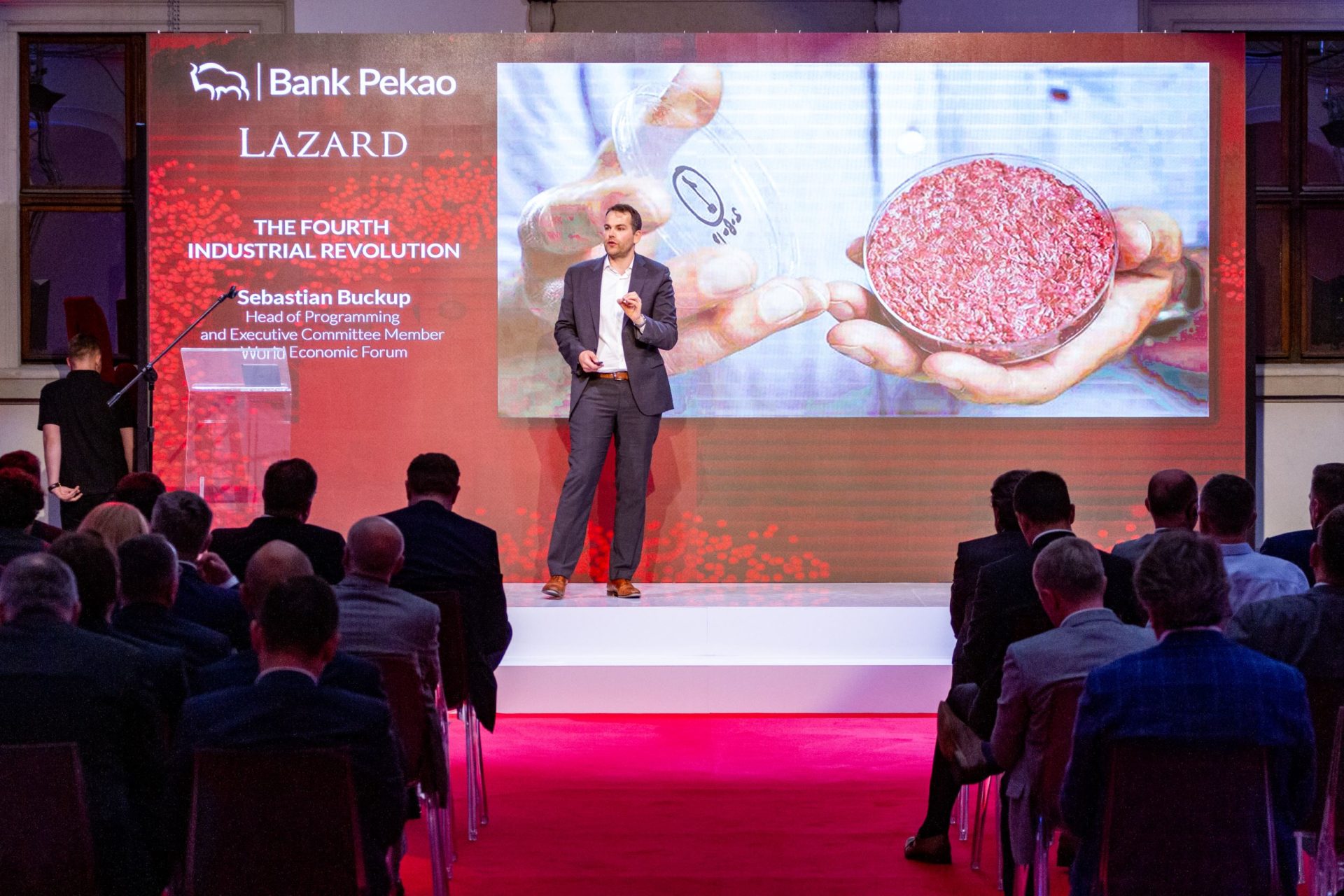