My talk “Breaking Big – How to fix our Godzilla Problem” built on my latest Quartz essay, arguing that our addiction to growth will lead to collapse unless we fix the fractures and reinforce the foundations in everything that expands.

The talk in brief

Q: What is the Godzilla Problem?
Human progress has always been related to overcoming a fundamental challenge: scaling something up without breaking it. I call this the “Godzilla problem” as Godzilla is a fantasy figure that nicely represents our naïve assumption about how size and strength correlate. As a fantasy creature, Godzilla spreads fear but as a real creature it would simply collapse under its own weight. In short, scale gives us superpowers but also makes us frail.

Q: Why is scale so hard to understand, and why is it so important?
In absolute terms, strength grows with size, but in relative terms it’s typically the other way round. In absolute terms, humans are much stronger than ants but in relative terms, ants are much stronger than us: an ant can lift up to five times its body weight – no human ever did that. This same logic also applies to the social and physical organisms we create, be it power grids, global financial markets, or the economy as a whole. Unless we manage to fix the fractures and reinforce the foundations in everything that scales we risk breaking big.

Q: As head of programming at the World Economic Forum, what does your job entail? What are you challenged by and hope to achieve?
The World Economic Forum is an International Organization for Public-Private Cooperation with the ambitious mission to improve the state of the world. I am leading the team which sets the agenda for our global meetings of which our Annual meeting in Davos is the best known. From framing the issues to facilitating conflict and cooperation, our motivation is to help leaders learn and change the way they think, feel and act. The “Godzilla Problem” is a problem many our participants including CEOs of Fortune 500 companies and Heads of State and Government are facing. It is a stark reminder that rise and collapse, success and failure, growth and stagnation are closely linked.

Q: What are you excited to discuss and share on the TEDx stage?
Unpacking the Godzilla problem holds great promise for those who reject the Hobson’s choice between reckless growth and self-imposed stagnation. It teaches us that when things work in new ways they also break in new ways; when we invent the plane, we invent the plane crash, too. This doesn’t mean anything ever changes but that every great solution carries the seeds of its own failure. It’s a great starting point for a new narrative that rejects both, the at times simplistic Silicon Valley solutionism and all forms of backward-looking populism. 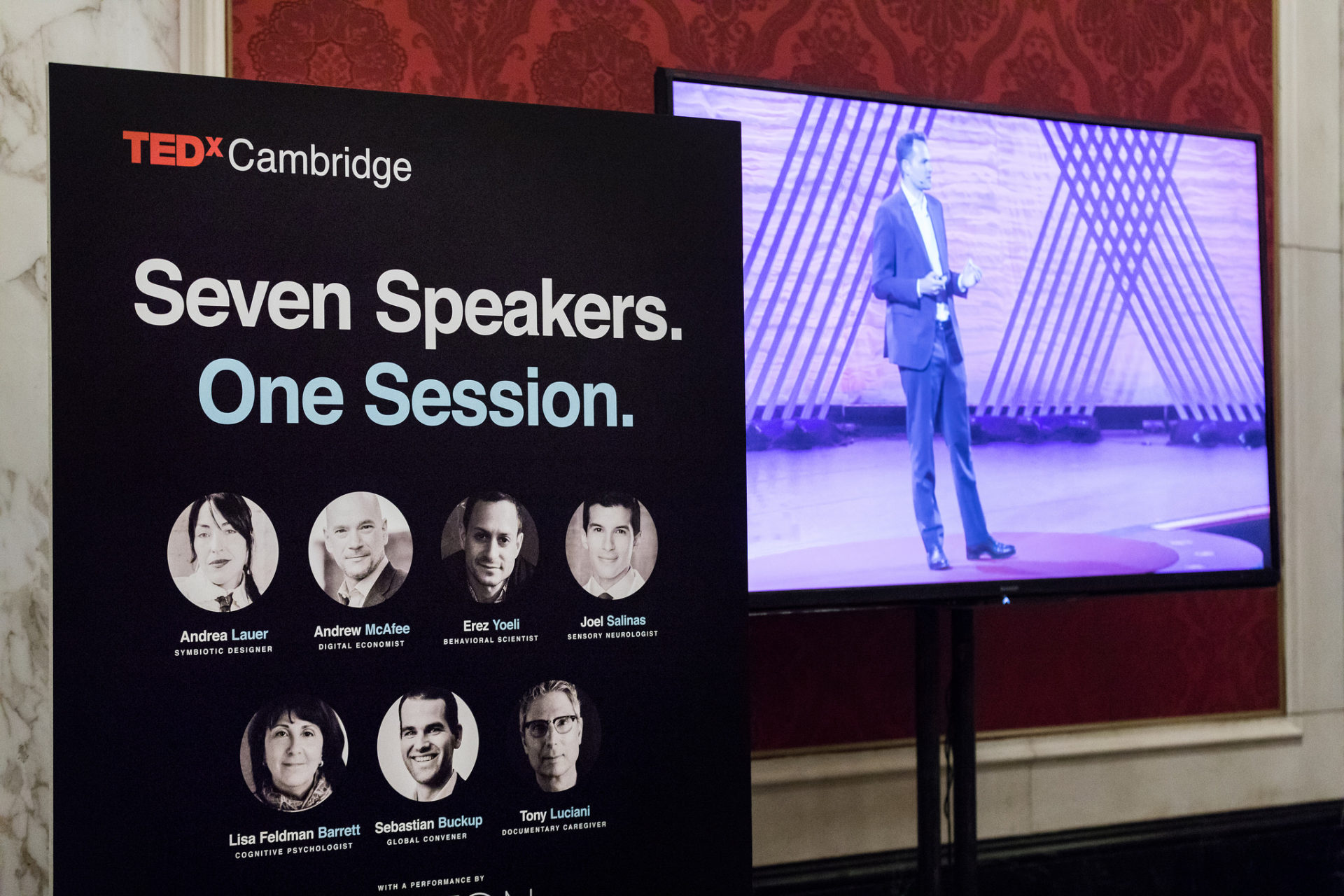 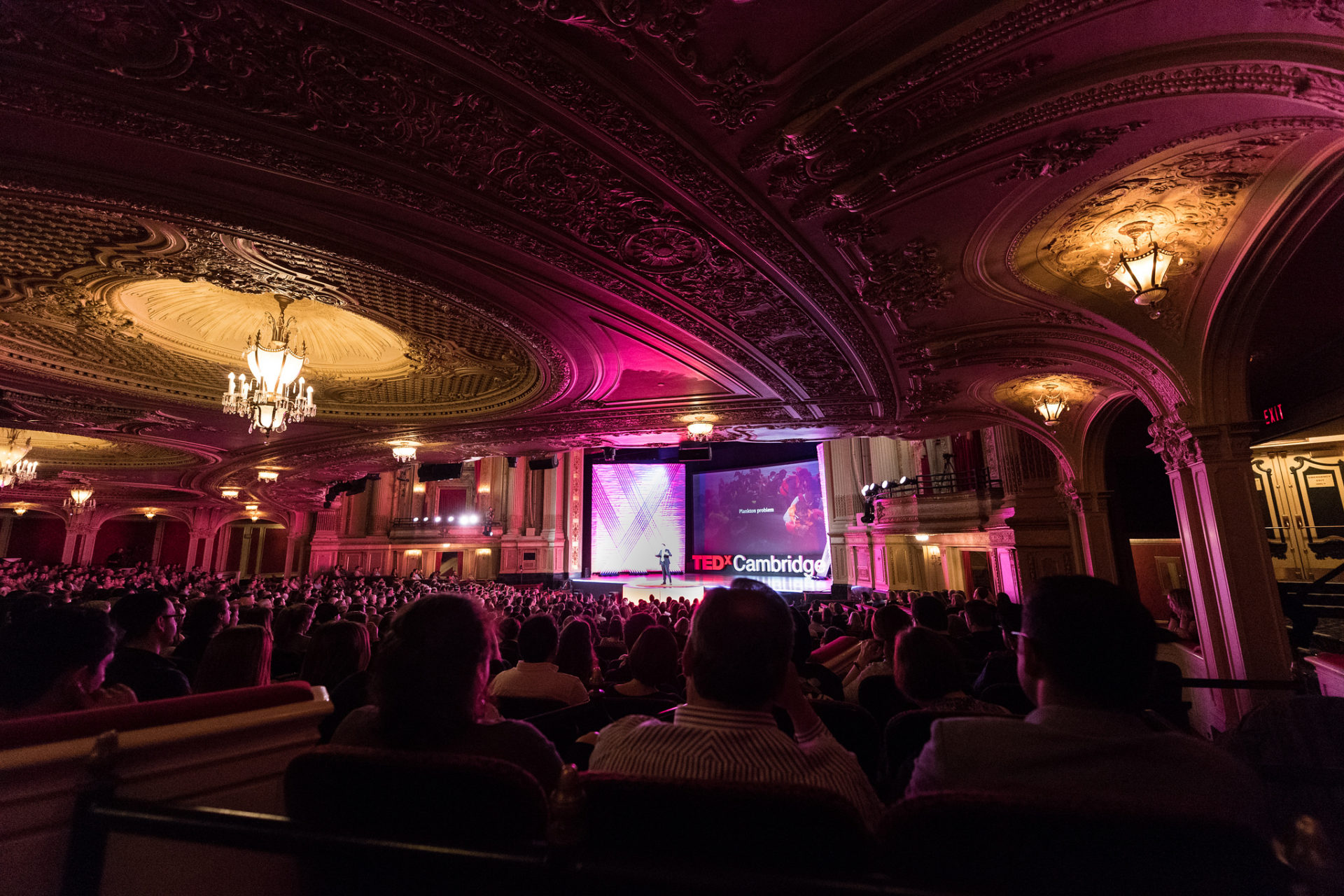 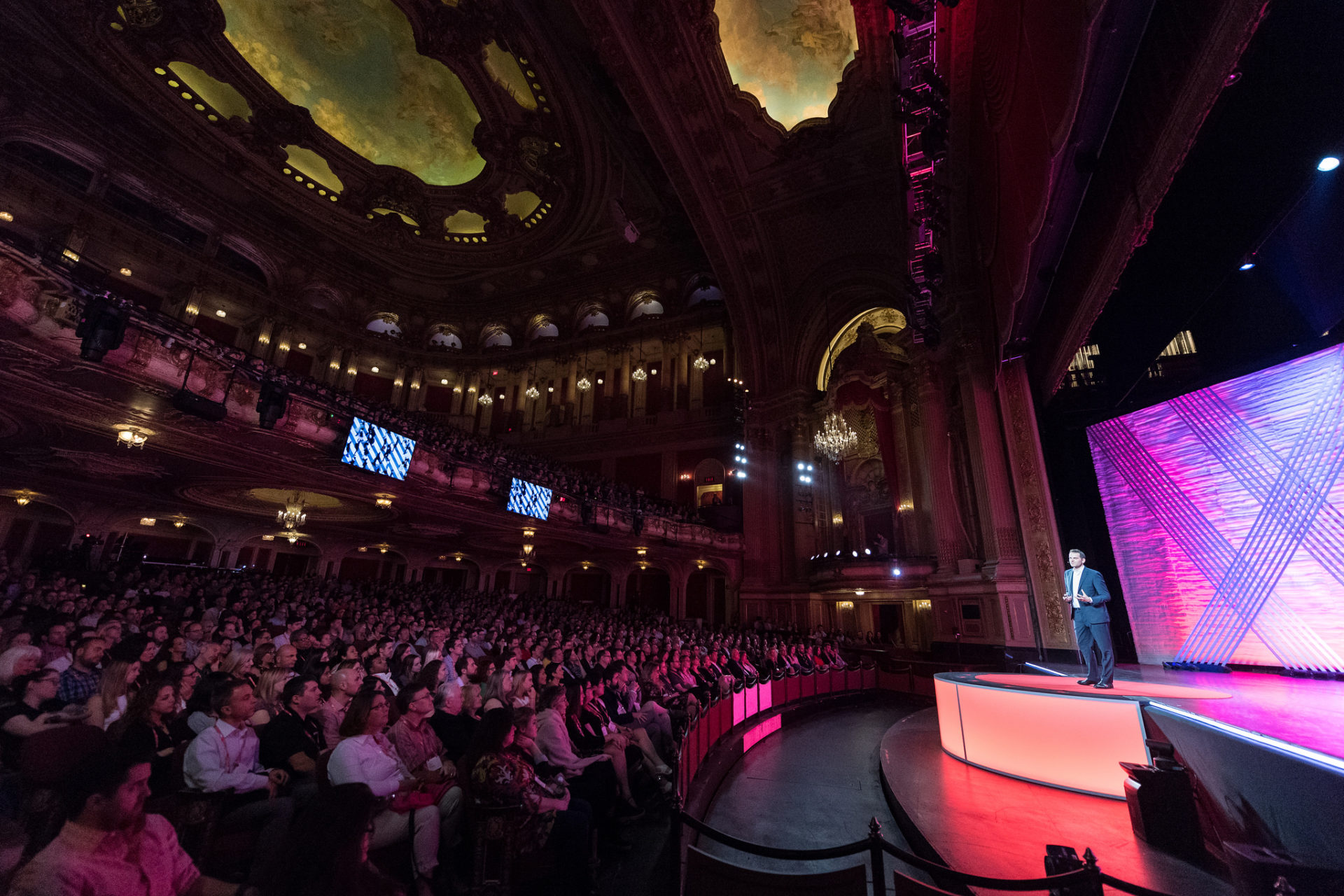 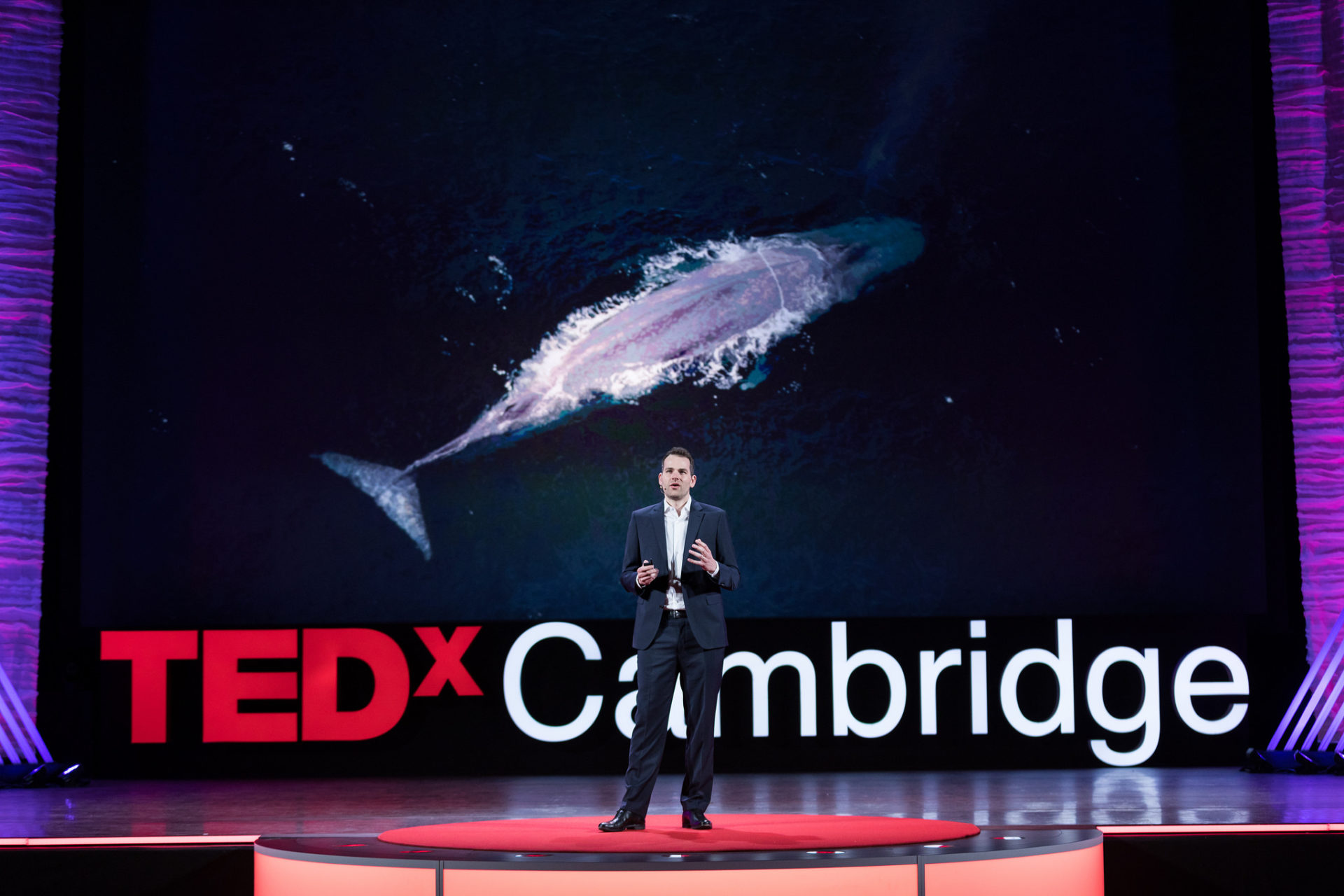 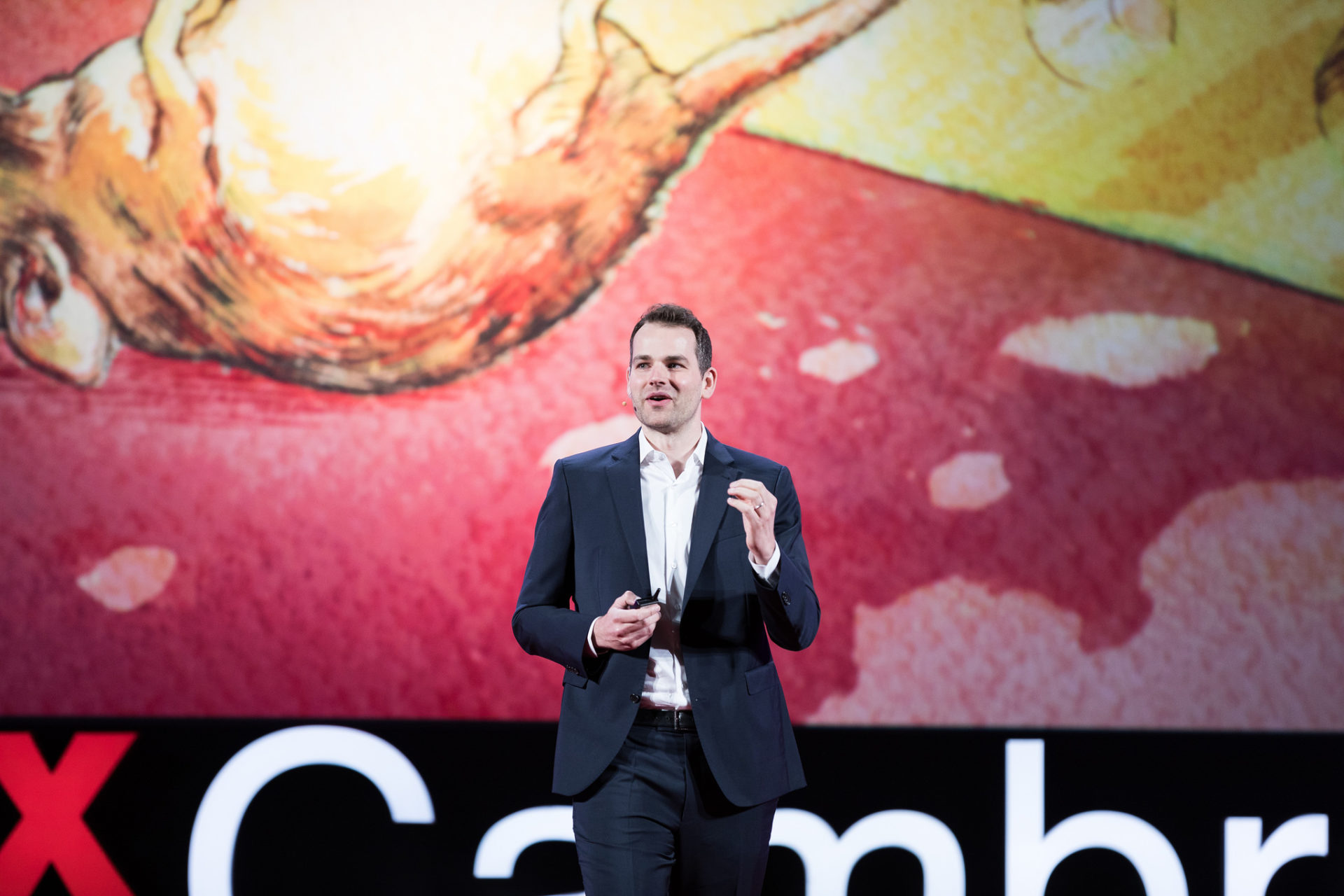 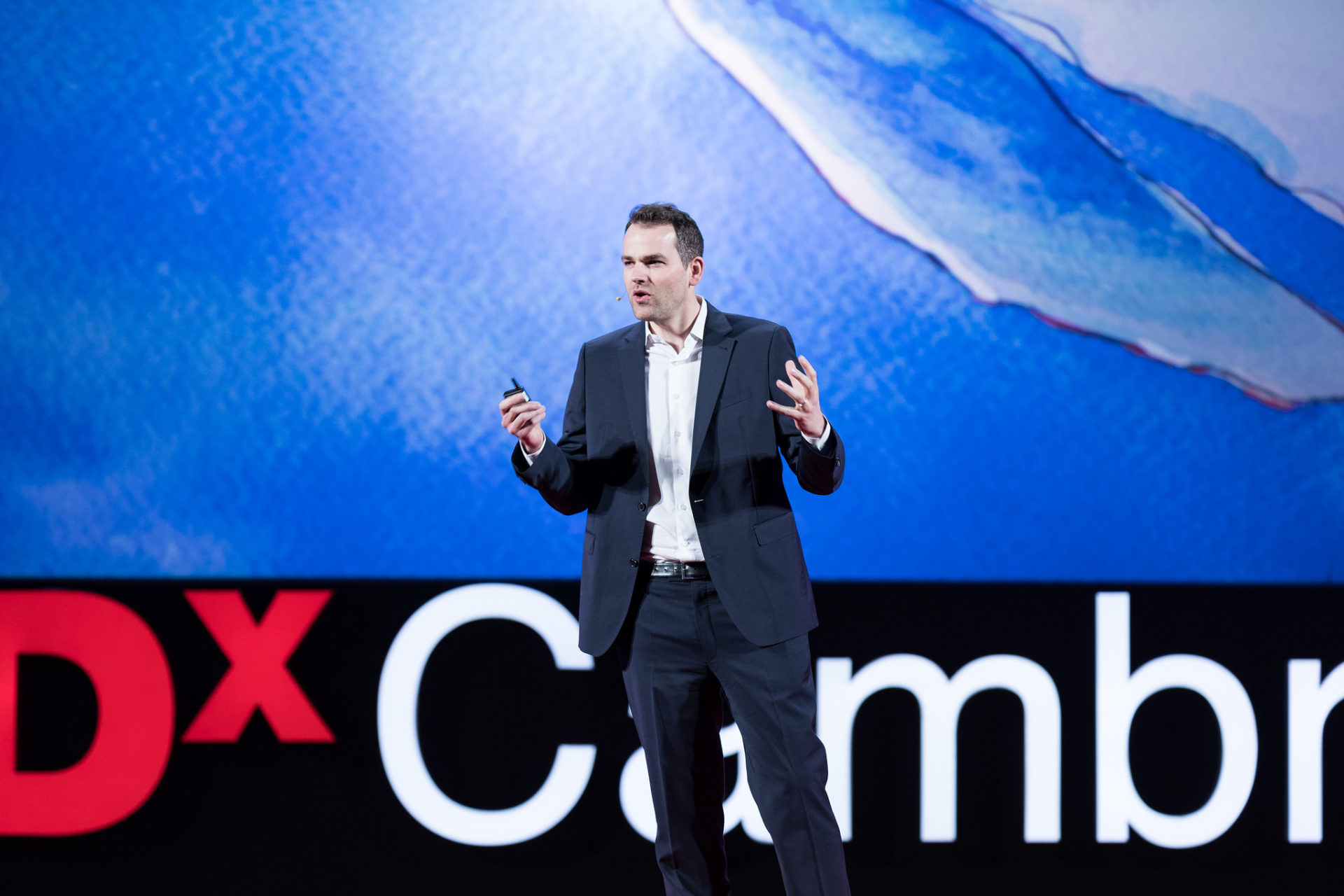 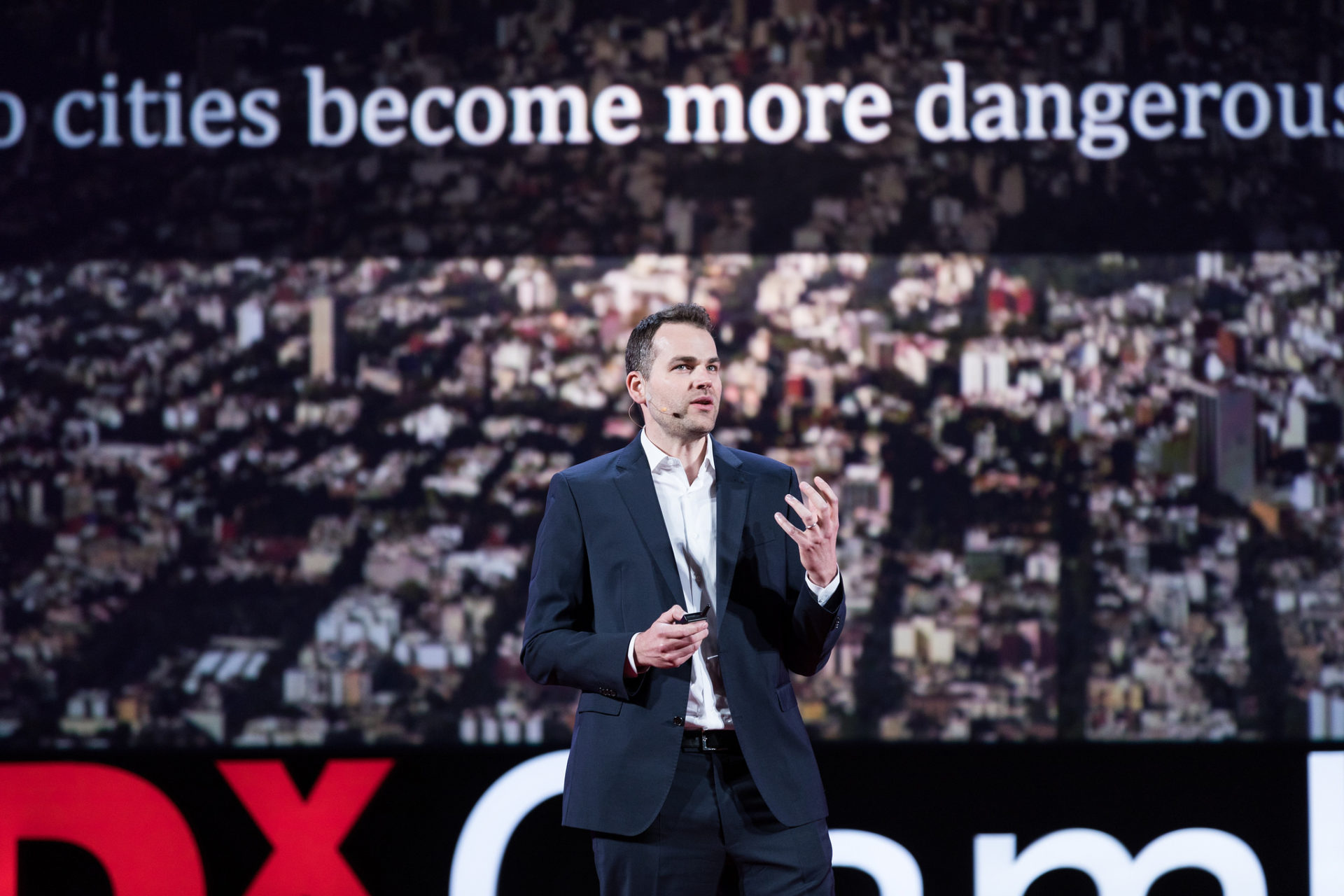 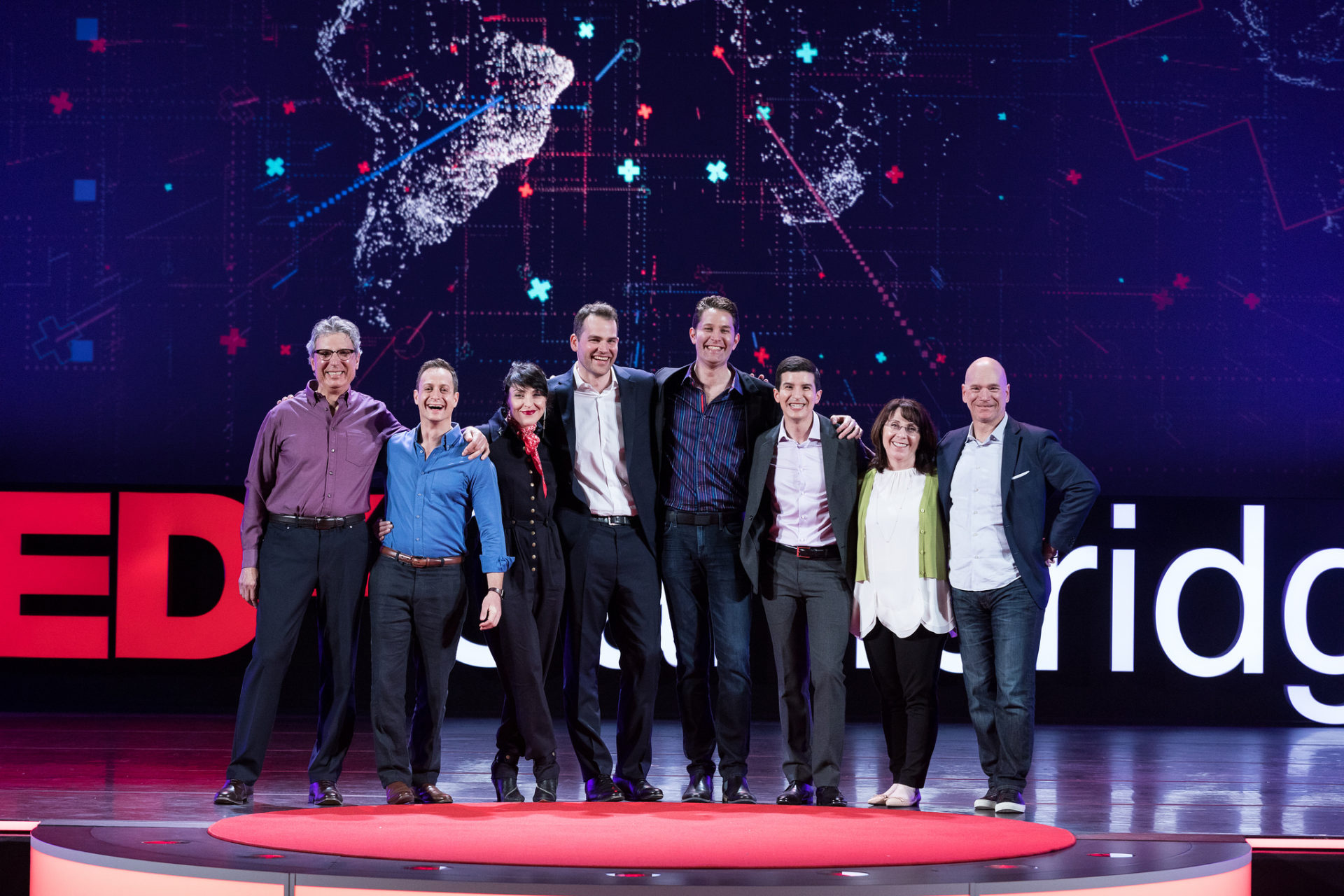