Who we know, what we know, how we know, how we interact with others, and how we respond to personal needs for health and livelihood is mediated by large-scale technical architectures and the systems maintaining them. This holds true for everything from border security to basic consumption decisions.

In a new course piloted at Witten/Herdecke University Thomas Philbeck and I explored how the technological foundations of our shared human existence are changing exponentially, transforming power, economics, industries, and society at large. Our exploration was guided by one big question: How can we build a better future with more informed decisions about the development, adoption, and use of technology?

Read on here for more information about the course…

We are beyond grateful for the supported of a distinguished group of guest speakers, from technology entrepreneurs to academicians, policy-makers and best-selling authors:

Chen Qiufan (aka Stanley Chan), Speculative Fiction Writer, China
Chen Qiufan is an award-winning author, translator, creative producer, and curator. He is the president of the World Chinese Science Fiction Association. He is the co-author of the new book “AI 2041: Ten Visions for Our Future”, together with Lee Kai-Fu, former President of Google China. Other works include Waste Tide, Future Disease, and The Algorithms for Life. The founder of Thema Mundi, a content development studio, he lives in Beijing and Shanghai.

Ian Goldin, Oxford University, United Kingdom
Ian Goldin was the founding Director of the Oxford Martin School and currently leads its research on the future of work, technological and economic change, as well as the future of development. Prior, Ian was Vice President of the World Bank. Ian received wide recognition for his contributions to development and research, is the presenter of three BBC series, and published over 50 articles and 23 books, the most recent of which is Rescue: From Global Crisis to a Better World.

Anja Kaspersen, Senior Fellow, Carnegie Council, United States
Anja Kaspersen is a senior fellow at Carnegie Council. She is the former director of the United Nations Office for Disarmament Affairs in Geneva and deputy secretary general of the Conference on Disarmament. Previously, she held the role as the head of strategic engagement and new technologies at the International Committee of the Red Cross (ICRC) and served as a senior director for geopolitics and international security at the World Economic Forum.

Leanne Kemp, Founder and CEO, Everledger, United Kingdom
Leanne Kemp is the CEO and founder of Everledger, a company headquartered in London that develops technology to create a secure and permanent digital record of an asset’s origin, characteristics, and ownership. With three previous company exits to her name, Leanne has more than 20 years’ experience in tech. She sits, amongst others, on boards for the IBM Blockchain Board of Advisors, the World Trade Board, and the World Economic Forum’s blockchain council.

Aaron Maniam, Poet and Public Servant, Singapore
Aaron Maniam is the Deputy Secretary at Singapore’s Ministry of Communications and Information, and an award-winning poet. His expertise lies in the intersection of public policy and technology, particularly digitalization and its linkages to economic, social, regulatory and diplomatic strategy. He is based in Singapore.

Andrew Maynard, Arizona State University, United States
Andrew Maynard is a scientist, author, futurist, and professor in Arizona State University’s College of Global Futures. Trained as a physicist, his work cuts across disciplinary boundaries as it focuses on the ethical and socially responsible development and use of new technologies. Andrew’s work has appeared in publications ranging from The Washington Post and Scientific American, to Slate, Salon, and OneZero.

Andrew McAfee, Author and Principal Researcher, MIT, United States
Andrew McAfee is a bestselling author, principal research scientist at the MIT Sloan School of Management, and co-founder of MIT’s Initiative on the Digital Economy. In his latest book “More from Less” he argues that technology and capitalism combined let us tread more lightly on the earth.

Patrick McCray, Historian, UC Santa Barbara, United States
Patrick McCray is a professor of history at the University of California, Santa Barbara. He is the author of four books, including the prizewinning The Visioneers: How a Group of Elite Scientists Pursued Space Colonies, Nanotechnologies, and a Limitless Future (2012) and Making Art Work: How Cold War Engineers and Artists Forged a New Creative Culture (2020). He lives in Santa Barbara and Fort Collins.

Hilary Sutcliffe, Director SocietyInside and TIGTech, United Kingdom
Hilary runs London-based not-for-profit SocietyInside. She explores the issues of trust, ethics and values, particularly in relation to policy and governance of innovation (AI, synthetic biology and gene editing, nanotech and neurotech among others). She also directs the TIGTech initiative which explores the practicalities of trustworthiness and trust in the governance of technology.

Wendell Wallach, Technology Ethicist, United States
Wendell Wallach specializes in technology ethics and governance; he is the co-author of “Moral Machines: Teaching Robots Right From Wrong” and “A Dangerous Master: How to keep technology from slipping beyond our control”. He is a scholar at Yale University’s Interdisciplinary Center for Bioethics, senior advisor to Hastings Institute, and a fellow of the Institute for Ethics and Emerging Technologies. 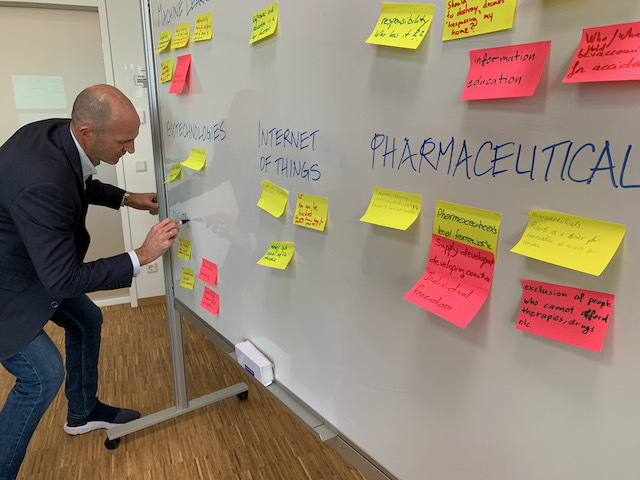 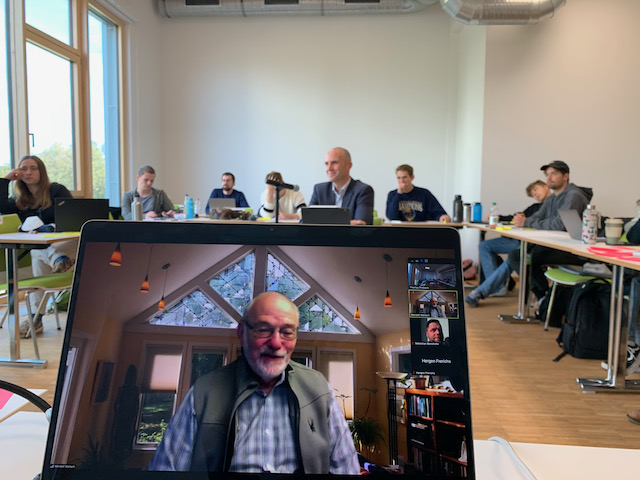 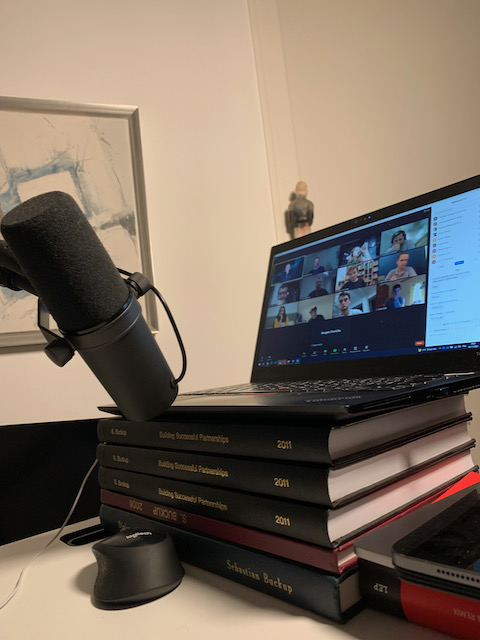 TU Munich, 2021: What is value, and how can it be created sustainably?